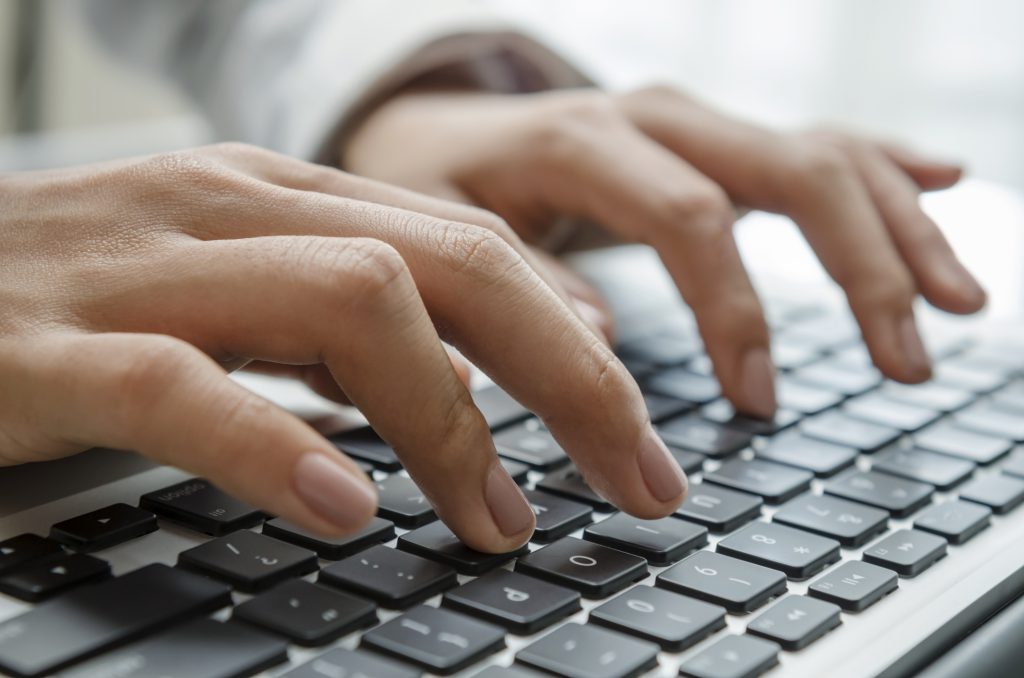 The internet is developing at a pace that few could have anticipated. While it is hugely advantageous in global communication and aids efficiency, its constant ground-breaking nature means that we have no precedents to refer to when attempting to resolve issues.

One key issue is the difficulty in regulation, particularly with regard to privacy and abuse issues. This becomes increasingly apparent as children become the predominant users and advocators of the internet, and technology is making it easier every day to gain access to almost anything and anyone. In addition, parents/guardians are often unable to understand or control their child’s online activities, leaving them vulnerable to abuse. These days, in addition to the well-known social media platform Facebook, children are also utilising applications such as Snapchat, Instagram, and Skype.

Victoria has recently introduced the Wrongs Amendment (Organisational Child Abuse) Act 2017 to combat the abuse that children may face. While not restricted to online abuse, it can significantly support children who are victims of such abuse. The law places a Duty of Care upon various organisations including but not limited to schools, childcares, religious organisations, the government, and community organisations, to protect children from any sexual and physical harm. This duty essentially reverses the onus of proof from the child or child abuse survivor to the relevant organisations, potentially increasing the chances of success in subsequent law suits. Further, in contrast to previous laws, this act has a broader scope and prohibits any “child abuse material” rather than just “child pornography”.

Victoria has also amended their Crimes (Sexual Offences) Act 2016, reforming multiple sexual offences in order to account for the changing nature and platforms on which types of child abuse can take place. The adoption of these changes by other states could significantly lessen the burden and stress on child abuse survivors and encourage them to speak out against the perpetrators. Further, given that our legal system relies heavily on precedents and judgments in the absence of statute, claims regarding online abuse that go to Court could notably shape the way technology and social media companies approach privacy and abuse in the future, regardless of whether or not the claims are successful.

If you or someone you know has been a victim of any kind of abuse, please do not hesitate to contact us on 8917 8700 or fill out the enquiring box and we will get back to you ASAP.