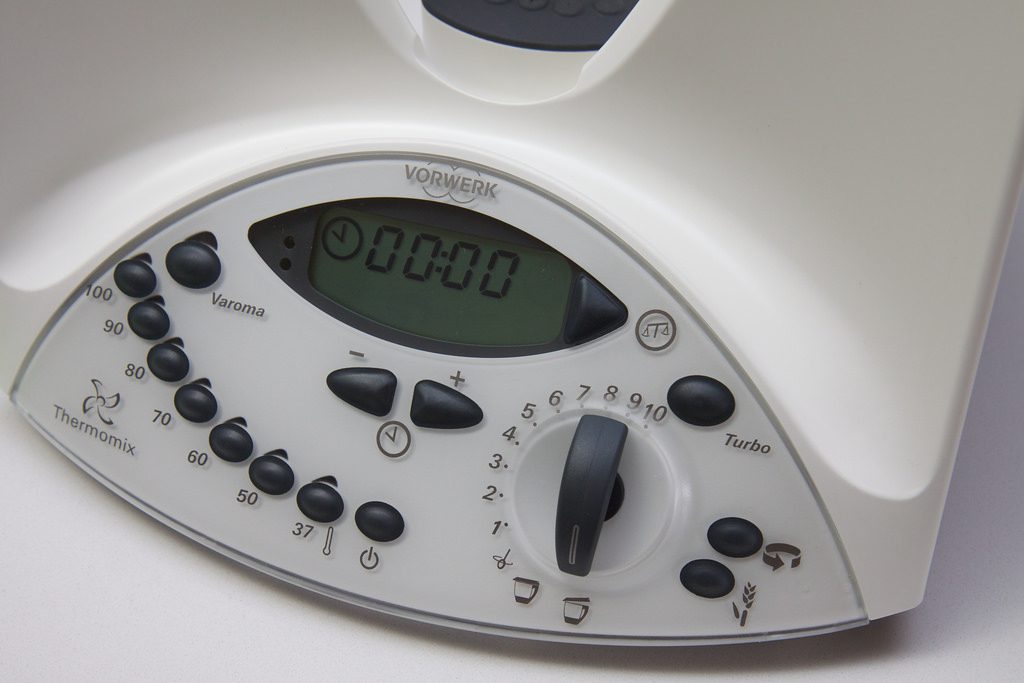 Thermomix, the oh-so-popular compact kitchen that everyone once yearned for, is now in hot water after the Australian Competition and Consumer Commission filed a lawsuit against the company. This came after a spate of complaints, injuries and recalls of their TM31 model.

The ACCC alleged that the Thermomix misled customers about their consumer guarantee rights and engaged in misleading and deceptive conduct regarding the TM31 model. They further alleged the Thermomix failed to comply with mandatory reporting requirements for injuries that arose with the use of their product, made customer sign non-disclosure agreements, while also making false and misleading statements about the recall of their product in 2014. The documents filed by the ACCC showed that customers were only allowed consumer law remedies if they signed a non-disclosure agreement that would prevent them from making negative comments about the brand. They also brought to light that despite Thermomix being aware of the risk their product posed to consumers after nine reported incidents where consumers had sustained serious burns and injuries, they continued to promote their product without bringing this information to their consumers.

By law, companies are required to give written notice to the ACCC once they are aware of any incidents that have caused serious injury suffered by any individuals. It is alleged that Thermomix In Australia Pty Ltd failed to do this on at least 14 occasions between June 2012 and July 2016.

Stay tuned for the updates and if you are aware of any other complaints or issues incurred by you or any of your related personnel, please do not hesitate to contact us on 02 8917 8700.