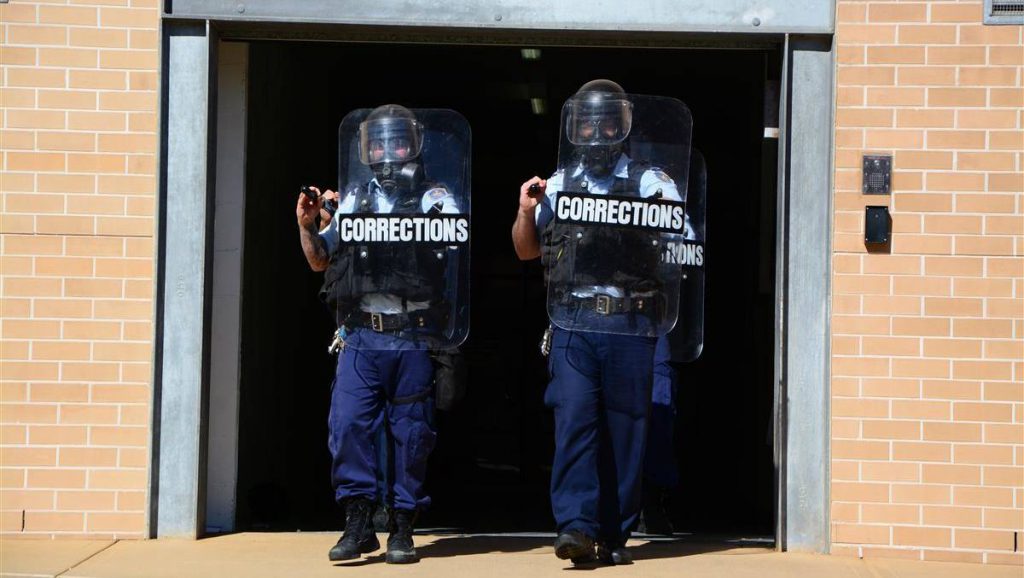 The Public Service Association (PSA) has informed the NSW Government of a dangerous increase in the number of prison officers being assaulted by juvenile inmates. According to the PSA, the issue comes down to the lack of specialised training or powers granted to guards.

Stewart Little, the PSA General Secretary, has stated that the absence of any proper special-built facility or programs to train guards leaves them “being treated like punching bags and being spat on and assaulted on a virtual daily basis.” Following a meeting last month, the PSA threatened a strike if another officer was assaulted in NSW prisons. Corrections Minister David Elliot, however, dismissed claims of an increase. In fact, it was claimed that there had been fewer incidents of assault since the Berejiklian Government have been in office. The Minister did however assure the PSA that a review into the need for a juvenile supermax would be undertaken shortly. Similarly, the PSA were reassured that guards will be granted greater powers with time.

The NSW Opposition has recently released information, under Freedom of Information, which demonstrates that over 110 mobile phones have been found inside NSW prisons since the Berejiklian Government has taken power. Concerns have also been raised due to the increase in the number of dangerous weapons found – namely glove guns, slingshots and ammunition – in cells.

The Opposition have called the regulation of discipline within NSW Prisons into question, after it was uncovered that 44 electronic devices were found at Goulburn Correction Centre this year: the supermax prison designed to house gang leaders and terrorists.

While Mr Elliot has asserted that the Government is in the process of investing in new ways to conduct vigorous searches in prisons, these alarming figures point to the fact that serious action must be taken to prevent criminals from establishing lines of communication outside the parameters of the prison and threatening the safety of our communities.

If you or someone you know has concerns about NSW Prison operations, please do not hesitate to contact us on 8917 8700 or fill out the enquiry box and we will get back to you ASAP.